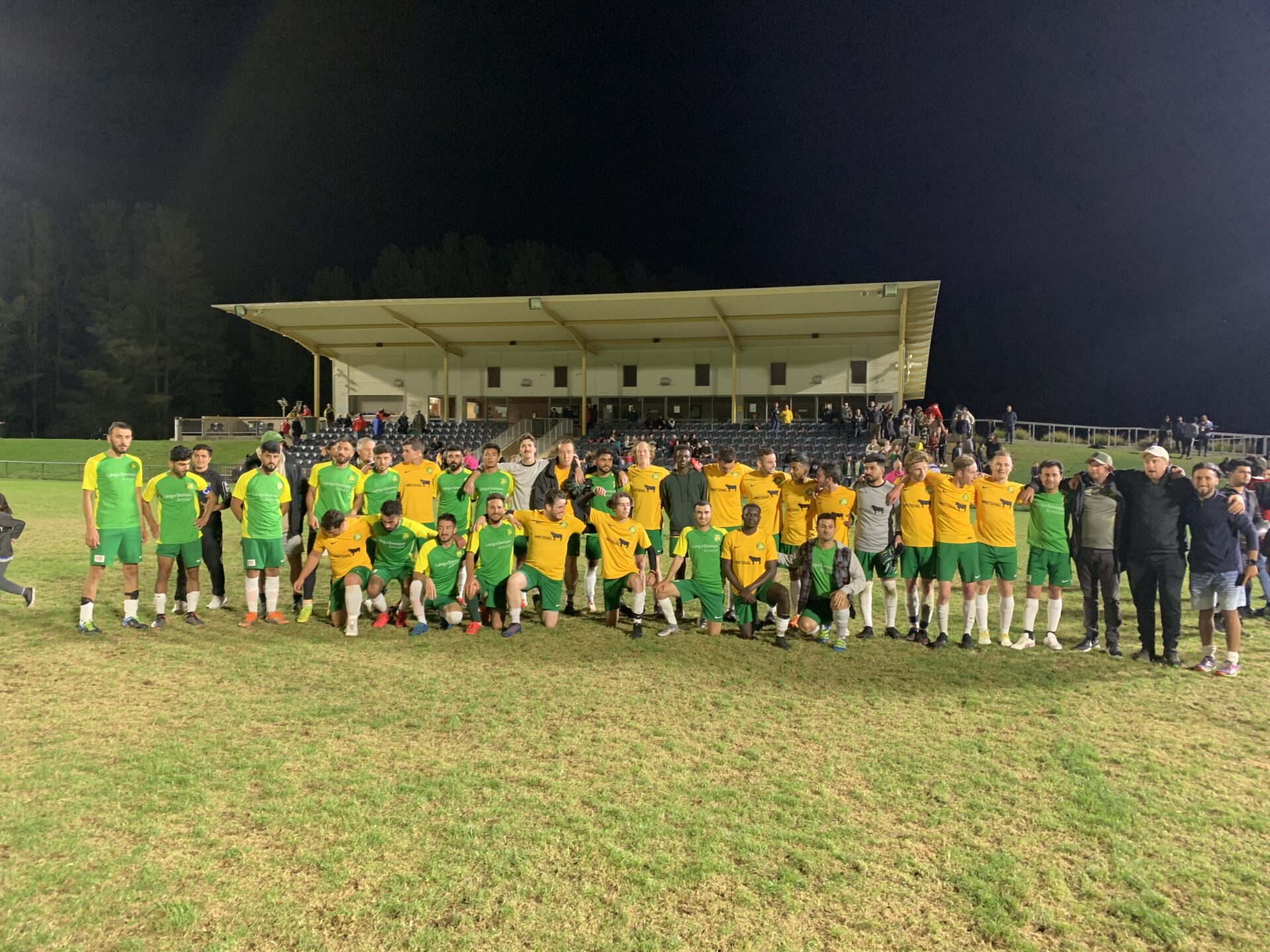 The launch of SportUNE’s Football League earlier this year has seen many challenges, most outside of our control – even so, we have managed to have a really enjoyable season of Football with an incredibly engaged and supportive community. We have been blown away with your support and enthusiasm around the game and we would like to extend our thanks to each of the clubs, their executives, the numerous volunteers, referees, players, parents and supporters who have come together to make SUFL’s first year a success.

As the season wraps up, we would like to share a few highlights from your teams; and this week we chatted with Joe Campbell, President of South Armidale United FC who shared the below highlights.

As a whole, we have had a few highlights – being able to get onto the field in both seniors and juniors – has been great. Having a new competition structure coupled with COVID 19 made it a huge challenge for all but a massive thank you, and congratulations has to go to UNE Life and comp managers Alan and Graham for the great work they have done. You have exceeded all expectations and have made a huge improvement on what we have seen in previous seasons.

Without a doubt winning the Pre Season Cup was a great highlight for South’s. It was great for the club to not only be back on the pitch but to win a trophy early on helped to lift spirits!

Its been great to see the development of the Souths Green teams (Esidi based). Towards the later stages of the season, they showed just how far they have developed as a team; and were a little unlucky not to progress further in the competition. I am really looking forward to seeing them develop further next year! A massive thank you goes to both Tim Dennehy and Brian Barnden for all the work they do with these teams.

And, to keep it short and sweet, I would say another highlight is taking out the 3 minor premierships. To think only 3 or 4 years ago we were struggling to field 2 senior teams and even discussed folding it is a huge pleasure to now be part of such a strong senior club.

There are too many people to thank, but we look forward to playing in 3 grand finals on the weekend!

A few things to look out for next season:

As mentioned above the season has been great. The old ADFA team that made up the senior grades showed that they are more than competitive. Junior numbers were also great considering all the issues and it will be great to see the competition continue to grow in 2021 and beyond.

Thanks so much for your time Joe, good luck to you and all the other teams involved in the grand final this weekend