Futsal is fast, played indoors on a hard court, it’s great for player skill and technique development – with an emphasis is on creative improvisation.

Its the perfect way to stay fit, enhancing your skill level for the winter outdoor competitions.

Rules of the game

IN POOL GROUPS – TOP TWO PLACE FINISHERS IN GROUP PLAY, FACE EACH OTHER IN THE FINAL.

IN AGE GROUPS WITH 2 POOLS – FIRST PLACE FINISHER THROUGH GROUP PLAY IN EACH BRACKET FACE EACH OTHER IN FINAL.

Minimum Number of Players to Start the Match: five (5), one of whom shall be a goalkeeper

Maximum Number of Substitutes: five (5) (max of 10 players per roster)

Substitution Method: “Flying substitution” (all players EXCEPT for the goalkeeper enter and leave as they please; goalkeeper substitutions can only be made when the ball is out of play and with a referee’s consent). Please note that players must be completely off of the court before the substitutes can enters the court.

Duties: Enforce the laws, apply the advantage rule, keep a record of all incidents before, during and after game, stop game when deemed necessary, caution or expel players guilty of misconduct, violent conduct, or other ungentlemanly behaviour, allow no others to enter the court, stop game to have injured players removed, signal for game to be restarted after every stoppage, decide that the ball meets with the stipulated requirements.

Two equal periods of 20 minutes, with a 5 minute half time period.

FINALS – If tied in a finals match – the game goes straight to penalty kicks.

Kick-off must go FORWARD.  A goal can NOT be scored direct from kick-off.

Ball out of play: When it has wholly crossed the goal line or touchline; when the ball hits the ceiling (restart: kick-in at the place closest to where the ball touched the ceiling).

Lines: Touchlines and goal lines are considered inside the playing area.

When the whole of the ball has passed over the goal line, between the goal posts and under the crossbar (except by illegal means).

All incidences deemed as misconduct OUTSIDE OF THE PENALTY BOX will result in an Indirect free kick.

The ONLY time a direct free kick can be awarded is when a player intentionally commits any of the following offenses INSIDE THE PENALTY AREA.

Again PLEASE note ALL other incidences deemed as misconduct OUTSIDE OF THE PENALTY BOX will result in an Indirect free-kick.

Players shall be cautioned (i.e., warned first, then shown yellow card) when:

These 4 yellow-card offenses are punishable by an indirect free kick taken from the point of infringement (or from the 6-meter line when the infringement takes place in penalty area).

Players shall be sent off (i.e., shown the red card) for:

Direct free kicks (or penalty kicks) accompany the expulsion for(a), (b), (e) and (f); indirect free kicks, for (c) and (d) (from the 6-meter line when the infringement takes place in the penalty area).

Rules of Expulsion: The player sent off (shown a red card) is out for the rest of the game and is not even permitted to sit on the bench. The team in which received the red card can substitute for the red-carded player after 2 minutes has gone by. The individual who received the red card must sit out the following game. Any further suspension to be considered by management.

To be taken from the penalty mark on the mid-point of the 6-m-line (free throw line).

The kicker is to aim at goal, with the intention of scoring.

All players must be out of the penalty area, and the players of the opposing team must also be at least 5 m from the penalty spot, outside of the key.

The kicker shall not play the ball a second time until it has been touched by another player.

To be taken in place of the throw-in.

The ball is placed on the touch line before kicking.

The kick-in must be taken within 5 seconds; if it is not, the kick-in is given to the opposing team.

The kicker cannot play the ball a second time until it has been played by another player, infringement of this rule entails an indirect free kick to the opposing from the point of infringement.

Players on the opposing team must be at least 5 m away from point of kick-in.

Cannot score directly from a kick-in.

No Punts or drop kicks will be allowed. Goal kicks or distribution from the keeper onto the opponent’s half may occur only if a) it touches your defensive side first or b) a field player has touched the ball. The ball must be thrown, rolled, or passed with feet on the ground on the own half.

Ball placed on the corner (no corner-kick arc). If the ball is misplaced, the corner kick is taken over.

Must be taken within 5 seconds; failure to do so entails indirect free kick to the opposing team from the corner mark.

The kicker cannot play the ball a second time until it has been played by another player; infringement of this rule entails an indirect free kick to the opposing from the point of infringement.

Players on the opposing team must be at least 5 m away from point of the corner kick.

A Player may score a goal directly from a corner kick.

Main referee decides the goal to be used.

Coin tossed to decide the order.

Five kicks to be taken by 5 different players selected from the total number of suited players. The captain or Coach of each team announces these 5 to the main referee before the kicks are taken.

If two teams are still tied after 5 kicks, the additional kicks will be taken on a sudden-death basis by the rest of the players who have not kicked yet.

Players sent off during the match are not eligible to take these kicks.

Any eligible player may change places with his goalkeeper.

View the 2021 competition fixture below.

The sustainability of community sport requires all of us to rise to these expectations, and we thank you in advance for your assistance.

Please familiarise yourself with all COVID requirements before attending our facilities.

To ensure a COVID safe environment, all team members and guests are required to sign in to SportUNE Football League venues and associated locations. 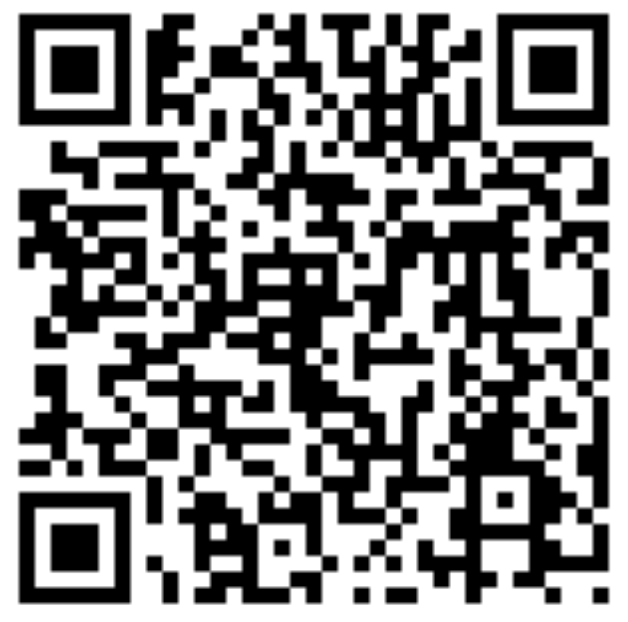 Players wishing to play in a Junior and Senior team will incur an extra fee of $30.

Step 2 | Wait for the registration link

*Please note: Players must be nominated in a team before they are registered as a player.

Futsal is played at SportUNE, simply enter the facility from the front entrance, sign in and the team will let you know which hall you’re playing in.

2022 competition details are still being finalised, and will depend on team nominations.

Likely dates are mid-late Feb to mid-late May.

Games will be played on mid-week afternoons / evenings.

Futsal is a 5 a side game, however, you may have 9 people on your team.

Our Futsal competition is open to the entire community!

At each match all players are required to have/wear;

For any other information about SportUNE Futsal please contact the managers;

All injury/incidents/near misses relating the SportUNE Football League, Twilight and Futsal competitions MUST be reported as soon as reasonably practicable.

We love seeing your photos!

Tag us on social or simply send us a message and your pic here!