Fancy something a little different this season? SportUNE are excited to announce Oztag will again be a part of our community sport offerings.

We are focused on providing an accessible competition to all, that builds upon the success of regional community competitions and team spirit.

2022 registrations for Oztag are opening soon. Don’t miss out on playing in this awesome new competition. #ActivateYourUNELife

Things you need to know

Oztag is the latest craze in recreational sport that now has competitions running all over Australia, with the largest areas located in Sydney, Brisbane and Canberra.

It is a non-tackling game. Normal dimensions of the field are 70 metres x 50 metres. Two fields will fit on one rugby or soccer field. Eight players in each team are on the field at any one time. Players wear shorts with a Velcro patch on each side. A strip of cloth is attached to the Velcro, known as a tag. The object of the game is to score tries. Defenders prevent this by tagging the ball carrier, removing the tag from the shorts.

In Oztag football the attacking team has six plays or tags to try and score a try or promote the ball down field as close to the line as possible. The game is exciting due to the fact of the tagging situation which can be difficult to remove. The invention of the tag also prevents phantom calls.

All skills are utilised in Oztag football including kicking. Passing becomes an attacking weapon, and if a player is put into a gap, there is a high probability they will make a clean break. When attacking the line, fancy moves such as around-the-corner passes work well, often making the defender stoop low to remove the tag.

The game is low/medium-contact sport and the rules are designed to encourage this – you cannot, as an attacker. run straight at a defender, you must run at the gaps. A defender cannot impede the progress of an attacker, so if you try to get a tag and bump the attacker you may well be penalised. The rule is whoever initiates contact will be penalised.

The rules allow for the ball to go to ground with the advantage rule applying – this results in a lot of broken-field play. Teams kick off to commence play and restart play after a try has been scored. Line drop-outs are taken from the centre of the try line. Kicking in general play is allowed but it must be below the shoulder height of the referee.

Games are usually played over 40 minutes, two twenty-minute halves. Times may be varied to suit age groups and conditions.

How can I register a team

HOW TO | REGISTER A TEAM

How can I register a player

HOW TO | REGISTER AS A PLAYER

All rules can be found here

Anyone 15+ years can register.

Our 2022 Oztag comps will depend on registrations, but will likely be played in men’s and mixed divisions.

The 2022 Oztag season is just around the corner. If you love Oztag and you’re looking for a little bit of pocket money doing something you love, register as a referee today.

How long is a game?

Registration is $100 per person. Each player will need an email address to register. 2022 rego details will be out soon!

Were planbning a number of seasons for Oztag in 2022.

The first season will likely start in early March and finish in mid-May.

Register your team
Get all the Oztag updates
Become a Referee


When do we play Oztag?

All SportUNE Oztag games will be held at Consett Davis Fields, SportUNE

Minimum team size of 10, 8 players on a field at any time.

Mixed teams are allowed a maximum of 4 males on the field at all times.

All injury/incidents/near misses relating the SportUNE Oztag or community competitions MUST be reported as soon as reasonably practicable.

To play Oztag you will need the following equipment;

Oztag branded shorts or tights must be worn in this competition.

You are able to purchase the Oztag shorts or tights when you register as a player. Alternatively, you can pop into SportUNE and place an order over the counter.

All orders can be collected from SportUNE’s front counter. 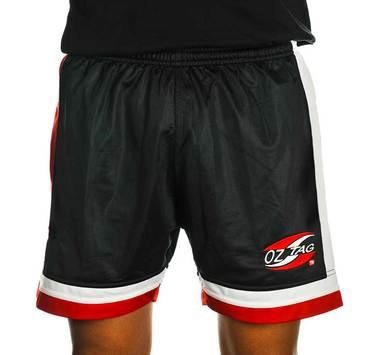 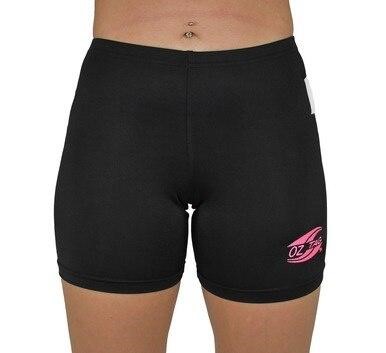 If you have any questions, please reach out to;