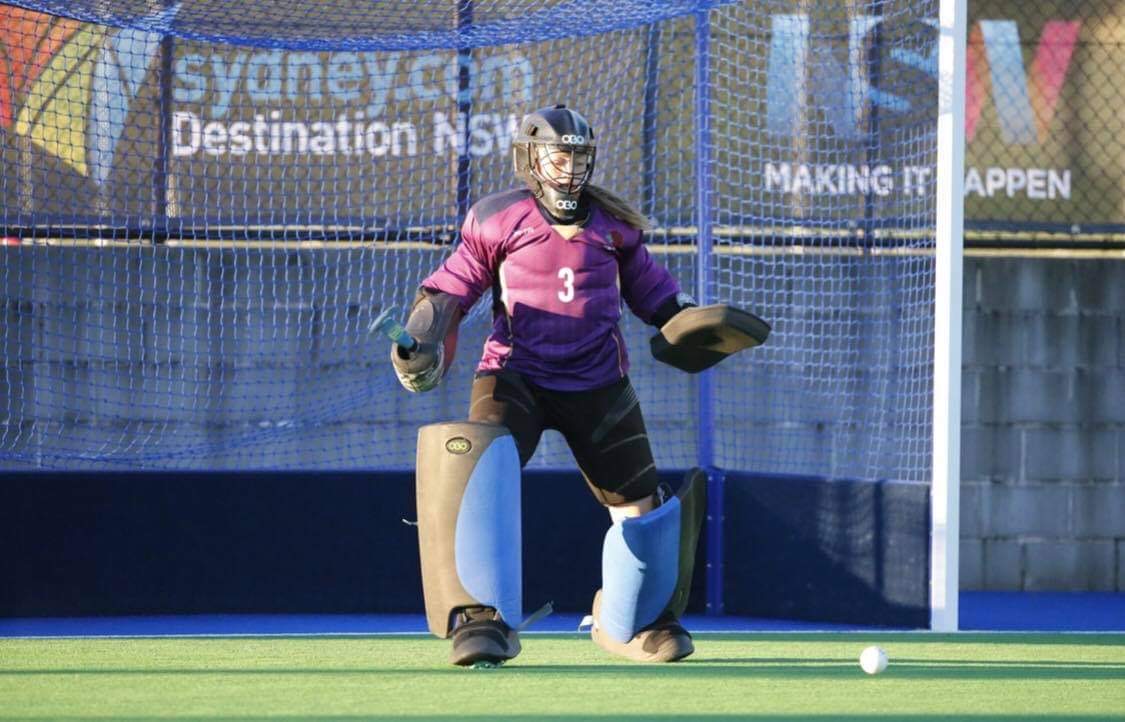 “From the moment I could walk, I’ve had a hockey stick in my hand.”

If you’ve ever played field hockey, then you might know just how intimidating – and admirable – the position of goalie is. There’s a lot of pressure being the last line of defence, as well as being dressed head to toe in thick padding as you block the opposition’s fierce attempts to score.  For UNE Sports Academy and Oorala TRACKS student Chelsea Thornton, the position of goalie was where she thrived.

“No one wanted to play goalie when we were younger,” Chelsea told us in a recent interview. “So, when it came to finding someone to play goalie in our under 9’s team, I thought why not! It just so happened that I really enjoyed it.”

Her ‘give anything a go attitude’ has led Chelsea to develop her interest within the sporting industry. Chelsea is currently enrolled with the UNE Oorala TRACKS Program as she prepares to study a Bachelor of Exercise and Sports Science where she aspires to work as a sports physio or “anything sports-related.”

The Oorala TRACKS Program is a program dedicated to preparing Aboriginal and Torres Strait Islander students for their undergraduate studies. “The TRACKS Program has introduced me to university life,” Chelsea told us. “It’s almost a warmup for studying an undergraduate degree because TRACKS teaches you the skills that will set you on the right path throughout your studies.”

“The TRACKS program not only recognises the unique strengths of each student but personalises the support to ensure that students build the skills they need to make their education goals a reality. It’s a great community to commence your study journey in,” Associate Lecturer and Co-ordinator of the Academic Skills for TRACKS Kate Carter

Chelsea is also a member of the UNE Sports Academy; a high-performance pathway for competitive athletes completing their studies at UNE. The aim of the Academy is to assist student-athletes with their studies whilst they meet the high demands of representative-level sport.

Something that is often revealed when we speak with UNE’s Sports Academy students is their adaptability to anything outside of their routine. Their schedules are often crammed full of study and sporting commitments, yet these students are willing to try new things, develop new skills, and step outside their comfort zone. Chelsea Thornton is no exception as she balances her studies, work, and representative hockey with incredible finesse.

Chelsea’s commitments to representative hockey began at the age of 10. Five years later, she was nationally recognised for the Under 18 Futures Australian hockey team which saw her train with the Junior Australian squad.

“I’m hoping I get picked in the under 18 Futures Team again this year because the program can open up so many opportunities for me in hockey. The biggest opportunity would be the chance to play for Australia’s Under 21 Junior hockey team the Jillaroo’s. That’s the ultimate goal of mine.”

It’s truly inspiring just how extensive Chelsea’s dedication to representative hockey is. For starters, Chelsea is one of sixty female athletes chosen for the talent development program known as the NSW Athlete Acceleration Program (AAP).

And most recently, Chelsea played in the Under 18’s National State hockey for New South Wales where she recently returned from playing in the Australian Championships in Launceston.

With high-level sporting competitions comes commitments to training which is where Chelsea’s all-important routine comes into play. Besides regular trips to Sydney for her rep training, Chelsea also trains weekly for the local hockey competition for Guyra Hockey Club and plays both rugby union and league for the Armidale Blues. Not to mention that she has just begun coaching the NEGS IGSSA hockey team this season too! 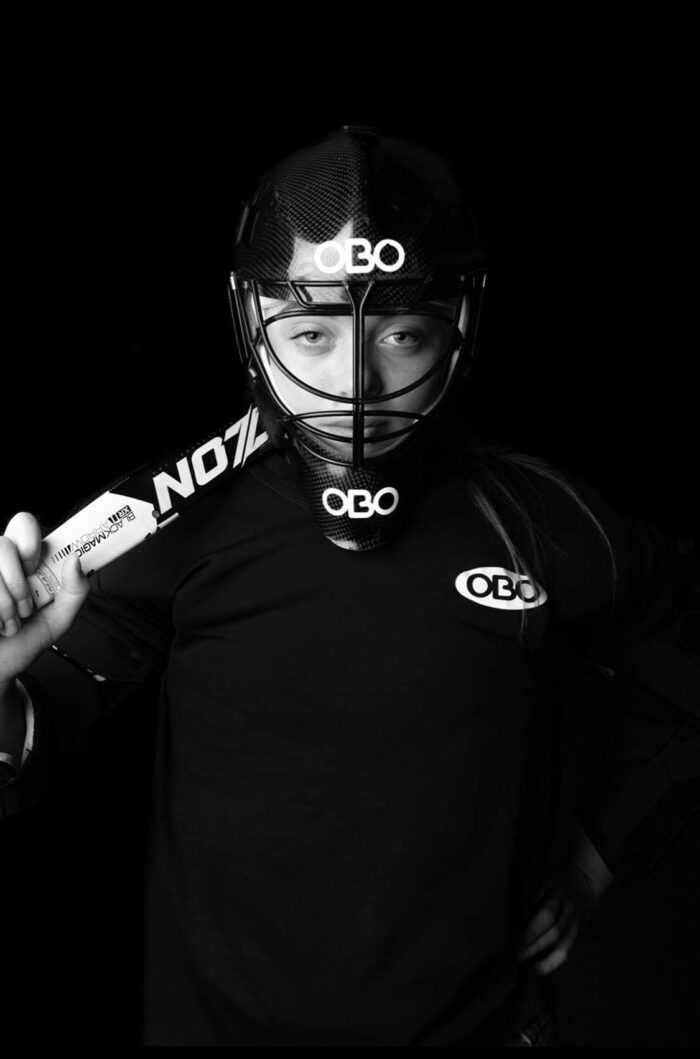 So how does she manage it all? “I guess I’m pretty used to balancing a lot with my schedule,” she told us. “I’ve been representing in hockey since junior school, so I’m used to finding that balance between school, hockey, and work.”

“I am really enjoying the Sports Academy,” Chelsea said. “My favourite part of the program is being able to train with the other student-athletes and trying different styles of training.”

The training Chelsea is referring to is part of the Sports Academy program where students benefit from a variety of group training sessions which include a mixture of pilates, yoga, high-intensity interval training (HIIT), and strength training.

Matt Pine is the High-Performance Manager for UNE Sports Academy. He is dedicated to working with the student-athletes and structuring an individualised training plan tailored to their studies, work, and sport.

“The variety of training sessions we provide for our student-athletes is designed to improve their physical preparation, but it also adds to their training repertoire and aims to help them understand their body better,” Matt told us. “It provides a well-rounded approach and allows them to try something new, as our student-athletes come from a variety of sporting backgrounds. For an athlete like Chelsea who trains regularly for hockey and rugby, there is a benefit for her to train in pilates or yoga, where she will likely be required to use her skills and physicality in another way.”

Chelsea’s program with the Sports Academy has added another layer to training plan which is something she rarely finds herself lacking the motivation for.

“If it’s anything to do with hockey, I will be there,” Chelsea said. “When it comes to my sport, I’ll always be able to jump up and be there. When it comes to managing a plate full of responsibilities, my advice to other students is to have a solid plan, think ahead, and be consistent with your commitments.”

We’d like to thank Chelsea for her time speaking with us about her study and sport. There is no doubt that she is one of the many bright stars within our Sports Academy program who are reaching big, and we wish her the very best with the future of her sport and degree!

If you’d like to learn more about UNE Sports Academy or the Oorala Tracks program, make sure you reach out to the teams today. There’s a wide range of support at UNE, and we would love for students to access as much of this support as possible – from where ever you are!