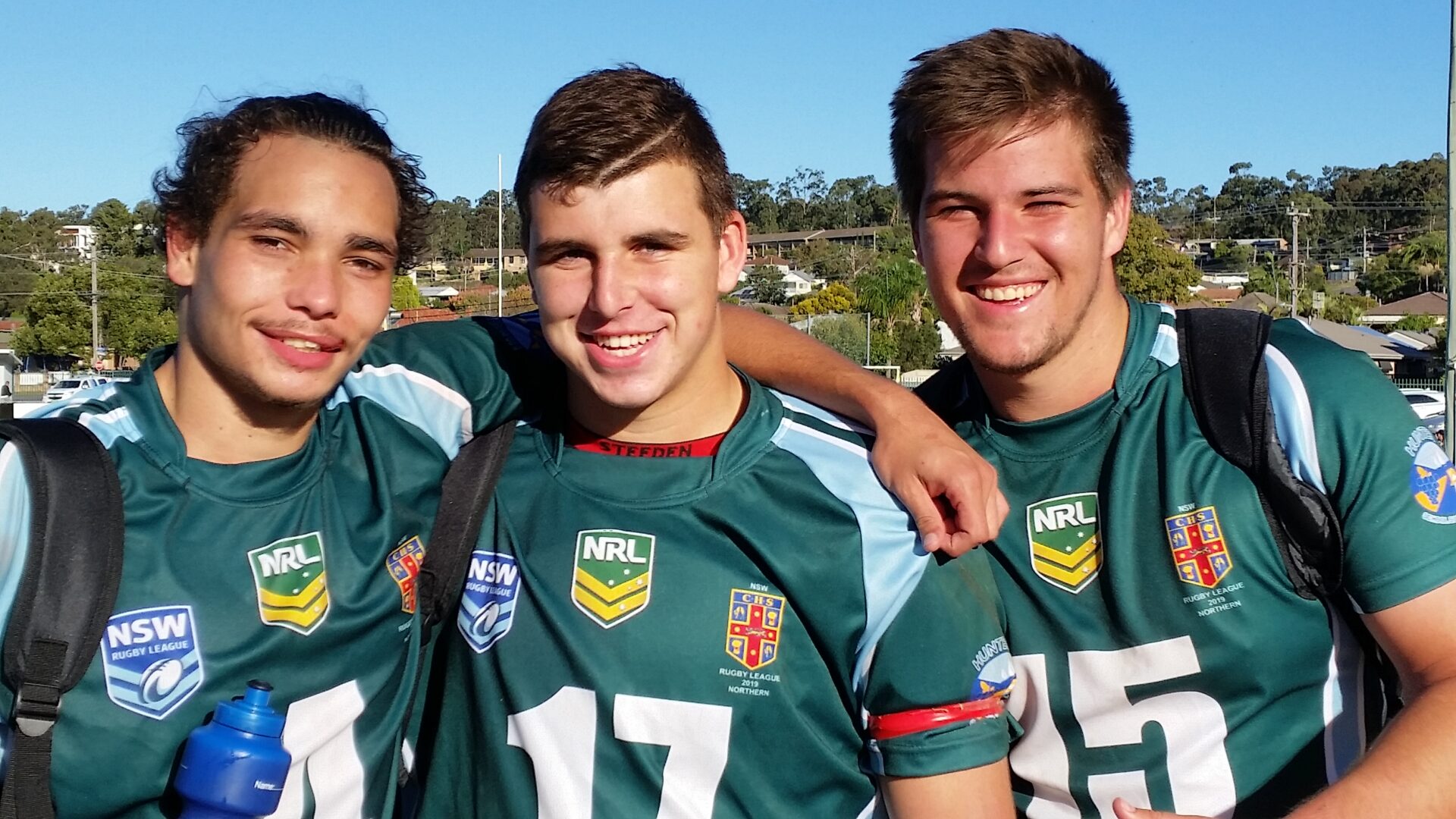 “Determination really boils down to how much you want to succeed. You’ve got to really surprise yourself and test how far you can go when you put your mind to it.”

For UNE Sports Academy student, Blake Howle, injuring himself during his first rugby game for Robb College was something he would have never anticipated. But his journey to recovery has done more than just spotlight his spirit for the game – it’s been a rewarding personal journey for him too.

Let’s rewind to the very beginning of Blake’s football career, and like the majority of ten-year-olds, the sport was just another way for him to hang with mates.

During his time at Macksville High School in the Nambucca Valley and also playing for the Coffs Harbour Snappers Rugby Union Club, Blake was selected for the Mid-North Coast Under 15s Rugby Union representative team. This quickly transgressed into him playing for his region at the NSW Country Championships and also captaining the opens team at NSW Combined High-Schools, along with other mid-north and north coast representative teams.

In addition to playing rugby union, Blake also represented the Opens Northern Region team for Rugby League at the 2018 and 2019 NSW Combined High Schools State Championships. He was also the starting front-rower for the North Coast Bulldogs Under 18’s Squad that played in the Laurie Daley Cup, and in 2020, Blake received the Nambucca Shire Council Australia Day Award for Junior Male Sportsperson of the Year, and Young Citizen of the Year.

“Playing for your region is a privilege,” Blake told us, “There’s not many people that get to do that”. Especially when you come from a small regional town like Bowraville. There’s only been a handful of big names that have come from the area such as Greg Inglis and Phillip Hughes.”

Whilst some of Blake’s representative cohort have moved onto play at the National Rugby League and Super Rugby AU level, Blake chose to turn his attention toward another dream of his, going to university.

“I always knew I wanted to go to University, Blake said. “It was representative footy that introduced me to the world of exercise science. We’d have regular training sessions where students from UNE would come and run strength testing with the team. I was intrigued by the science side of it and thought it could make for an interesting career, especially with my experience as an athlete.”

In 2020, Blake chose to reside at Robb College whilst commencing his Bachelor of Sport and Exercise Science at UNE.

“I was pretty familiar with the Armidale area having played rugby out here with some of the rep teams. I would’ve played at SportUNE’s Bellevue Oval at least three or four times before I even stepped foot on campus as a student.”

But things didn’t run to plan when Blake tore his ACL in the first few minutes of his first-grade debut with Robb College.

“We were only a few minutes into my first-grade debut when I felt something go ‘pop’ in my knee. It took various visits to the physio and the doctor before we understood that I had a fully torn ACL.”

ACL stands for the anterior cruciate ligament and is a key ligament in stabilising the knee joint. 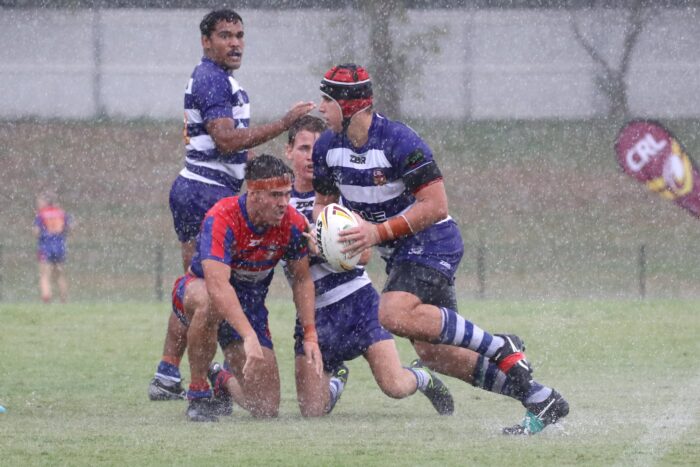 “I was defined as a ‘coper’, someone who is okay to walk around without needing ACL reconstruction surgery. But I opted to go for the surgery because I wanted to keep playing rugby, and without the ACL ligament, that would’ve been difficult to do.”

Blake is now 8 months post-operation and will be able to return to the paddock in early August, marking 16 months since his last game.

Even for a young athlete like Blake, the recovery process for a major sporting injury can be slow. However, with a solid program in place and with the help of regular physiotherapy and the support from the UNE Sports Academy, Blake has been back training with Robb College Rugby.

“I’ve worked incredibly hard to get back on the paddock. I’ve stuck to my program, I’ve been to every physio appointment, and to every training session with UNE Sports Academy. Recovery for me, has been about what I want to achieve and what I want to get out of it.”

Blake’s biggest goal now is to “put that jersey on for Robb and finish the year off strong with them,” he said. “But also, to have the confidence to trust myself when I run back out on that field. To remind myself I can run, I can step, and I can weave around defenders. That self-confidence is going to be so important in my return to footy.”

As a student in the UNE Sports Academy, Blake receives an individualised training program specific to his athletic needs.

“The Academy’s High-Performance Manager, Matt Pine, has been crucial in helping me with my one-one-one specific running training. We’ll meet up once a week and practice sprints, agility work, and isokinetic strength exercises which are key to building back the strength in my legs. It really does help.”

“When it comes to balancing my different commitments, I work off a weekly timetable that I make each week. I know when I have Sports Academy training, which nights are rugby training, and then add in when I work, knowing those fixed commitments helps me to decide when I can commit to getting my study done.”

We’d like to thank Blake for taking the time to speak with us today and wish him the very best of luck with his return to football and his studies.

UNE Sports Academy is a high-performance pathway for competitive athletes choosing to complete their studies at UNE.

The Academy assists student-athletes to balance their studies whilst meeting the high demands of representative level sport.
Find out more.