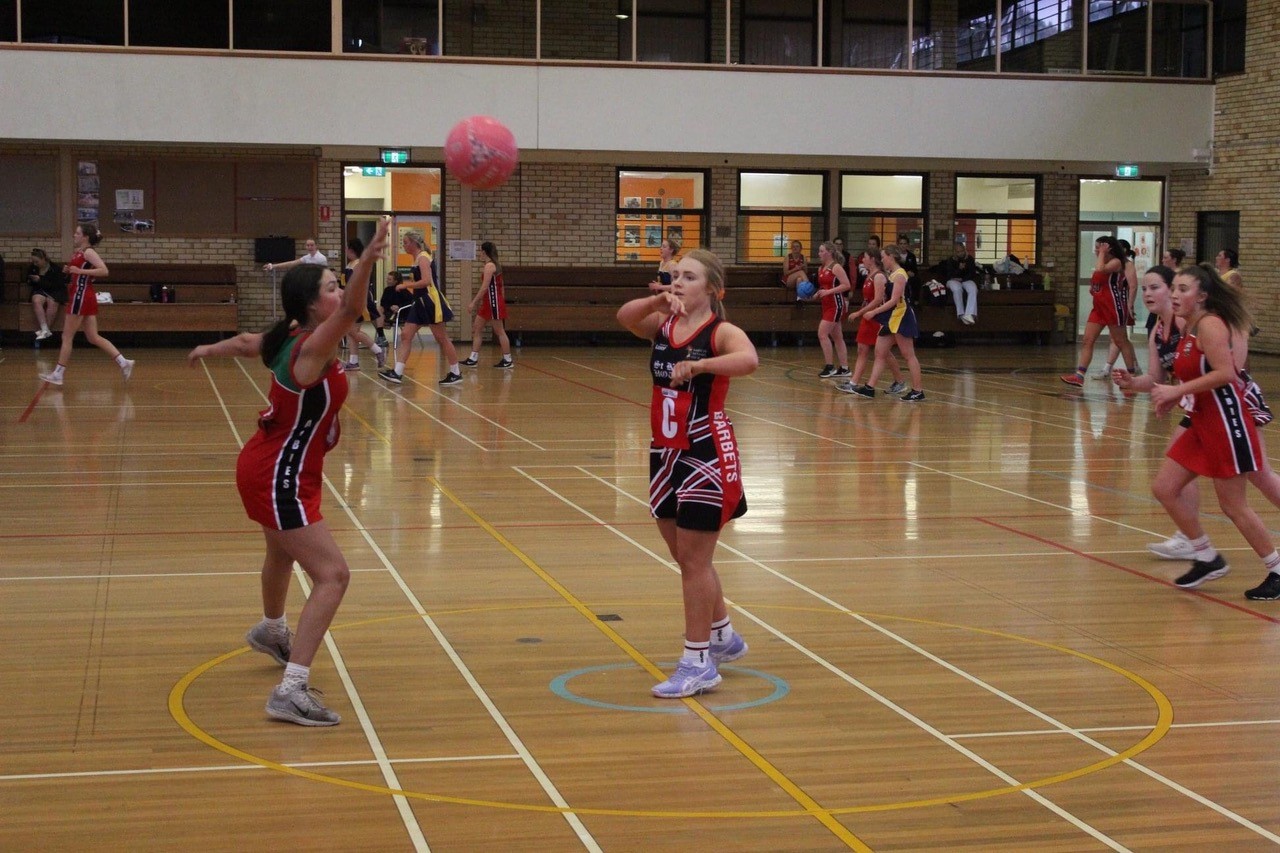 Netball is more than just an extra-curricular activity. Not only is the sport a great way to meet new people, but it also opens many doorways for school and University students that you might not even be aware of. We recently spoke to UNE Sport’s Netball Coordinator and Liaison Officer, Emma Tudgey about her involvement with the comp, and ways you can get involved!

What are some of your responsibilities as the Netball Coordinator and Liaison Officer at SportUNE?

I help with organising both the Wednesday evening mixed competition and the Saturday morning Women’s competition at SportUNE.

What is your earliest memory playing netball?

I have been involved with netball since I was a little girl! My very first netball team was called the Under 9’s Nemos 😂

What do you love the most about being involved with the sport and association?

The thing I love most about netball is how much it relies on teamwork, the fast-pace of the sport, how intense it can be, and how much fun it is!

It has allowed me to be involved both on and off the court where I have helped rally more players, umpires, and spectators to participate in the sport.

Some of my best memories have been made on a netball court!

Netball is such a fun and inclusive sport to play, and there are so many different roles that contribute to the smooth running of the comp. What sort of opportunities does UNE netball offer people?

UNE netball offers any individual of any age to either umpire, coach, or play in the two competitions, so it is ideal for uni students or high school students to continue their love for sport and even make some extra cash through umpiring.

Who should get involved with the competition and why?

I encourage anyone and everyone to get involved with the competition because it gives you something other than work or study to spend a few hours a week doing, and there’s no better feeling than stepping onto the court on a frosty Armidale morning.❄️

How can people get involved?

Anyone can get involved in the competition as there are many teams from both town and UNE colleges that play on Wednesday nights and Saturday mornings. Umpiring opportunities are available on the SportUNE Netball website under register to umpire.

How has your UNE Experience been? What do you love about studying at UNE and the degree you are studying?

I have really enjoyed studying at UNE, it allows for such an inclusive experience that you just don’t get in the cities. The support system is amazing, if I’ve ever needed anything to do with my studies or personal life, UNE has helped me. I’ve also made some great relationships with my lecturers that have helped me get the best out of my studies, which will help me with my future teaching career.

Thanks Emma for your time with us today, and for all your hardworking with the UNE Netball Comp! If you’d like to get involved with the comp or to find out more, see our website here.